If we Christians are to live in productive unity with each other, we need to understand how the early Church handled the divisions of its time. 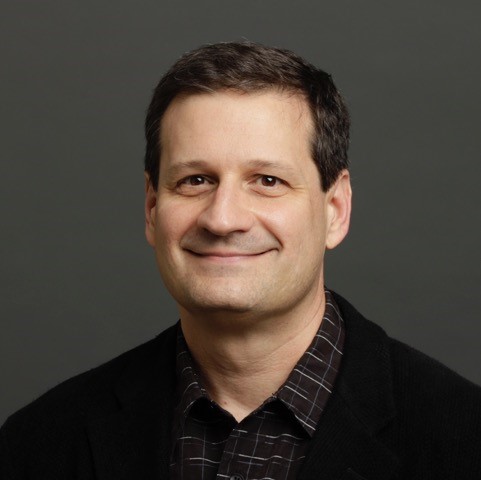 Jim Papandrea is a teacher, author, speaker, and musician. After graduating from the University of Minnesota with a bachelor’s degree in music and theatre arts, Jim went on to receive his M.Div. degree from Fuller Theological Seminary, with a concentration in youth ministry, then spent several years in full time ministry, focusing on youth and music ministry, and serving as a consultant in youth ministry. He went on to receive a Ph.D. in the history and theology of the early Christian church from Northwestern University, with secondary concentrations in New Testament interpretation and the history of the Roman Empire. He has also studied Roman history at the American Academy in Rome, Italy. For the last decade, his research focus has included the history and theology of the third century. Papandrea is currently Associate Professor of Church History at Garrett-Evangelical Seminary at Northwestern University, as well as a consultant in the area of Adult Faith Formation, and an instructor in the Institute for Diaconal Studies of the Archdiocese of Chicago, as well as a regular speaker in parish and lay formation programs in the Chicago area. He is author of twelve books, including Reading the Early Church Fathers, Seven Revolutions: How Christianity Changed the World and Can Change it Again, The Earliest Christologies, and Handed Down: The Catholic Faith of the Early Christians. Jim is a member of several professional societies, including the Society of Biblical Literature, the North American Patristics Society, and the Catholic Association of Music. When he’s not writing, teaching or performing music, Jim can be found traveling with his wife, Susie, taking photographs and making pilgrimages to places like Rome and Assisi.
Buy $19.99
We suggest moving this party over to a full size window.
You'll enjoy it way more.
Close
Go Fullscreen